These are five of the most inspiring horse stories we have heard, featuring everything from famous military horses, to iconic racehorses. We hope you find these stories as inspiring as we have found them here at Edgemere. Unlike some of the horses on our list, Comanche is not known for his victories, but rather for his defeats ‚Äì specifically at the Battle of Little Bighorn. Two days after the Custer defeat, a burial party was sent to investigate the site where the massacre occurred. It was here that Comanche was found, severely wounded, but the sole survivor of Little Bighorn.

From that day forward, Comanche was never ridden again, nor was he put to any hard work with the 7th Cavalry, where he was stationed. He continued to get full military honours until 1891, when at the age of 29, he died of colic. Until his death he remained a symbol of the tragedy at Little Bighorn and is inspirational for the resilience he epitomised. Paul Revere was a 40 year old man employed by the Boston Committee of Correspondence and the Massachusetts Committee of Safety as an express rider to carry news, messages and warnings to places like New York and Philadelphia. On one of the most significant nights in American history, Revere was asked to ride to Massachusetts to warn Samuel Adams and John Hancock that the British Army were marching to arrest them.

After Revere had got to Charlestown, he borrowed a friend‚Äôs horse ‚Äì Brown Beauty. It was on this horse that he completed the twelve mile perilous journey at tremendous speed to warn the men of the impending danger heading their way. Without using the speed and endurance of Brown Beauty, it is unlikely that Revere would have played such a famous role in American history.

Our customers love horses, and we love horses as well, but it is still rare that we read a story as inspiring as the one about an abandoned racehorse named Darcy Day.
Once he was abandoned, he was re-homed at a stable where troubled children could come and help look after the horses. One of these children was named Sophie, and she had not spoken in two years, she was sullen, overweight, and at the age of 13, the only things that gave her comfort were books about horses.

When Darcy first arrived at the stables, the vets thought he has lost the will to live. He hind legs were swollen, his coats was matted and discoloured, his eyes were sunken and streaming, and he was just generally in a terrible shape. He wouldn‚Äôt even approach any of the regular stable hands that would feed him.

However, the first time that Sophie walked into the barn to help look after Darcy, he approached her instantly to be petted. Despite this, when Sophie left she didn‚Äôt say a word. The stable were unsure if she would show up again, but the next weekend, there she was cementing here relationship with Darcy Day.

A few weekends passed, when one day the stable hands and her parents heard a voice on the phone. It was Sophie. Over two years since she had last spoken, her relationship with Darcy had given her the confidence she had once lost. An incredible story with an inspirational horse, and an inspirational young girl. Red Rum is a champion thoroughbred that has achieved something that no other horse has ‚Äì he won a treble of Grand Nationals in 1973, 1974 and 1977. The Grand National is renowned around the world as one of the toughest steeplechase races around, and it has been said that it is ‚Äúthe ultimate test of a horse‚Äôs courage.‚Äù
We have chosen to add Red Rum to our list because he is inspirational for the courage that he showed to win some of the toughest races in horse riding history. 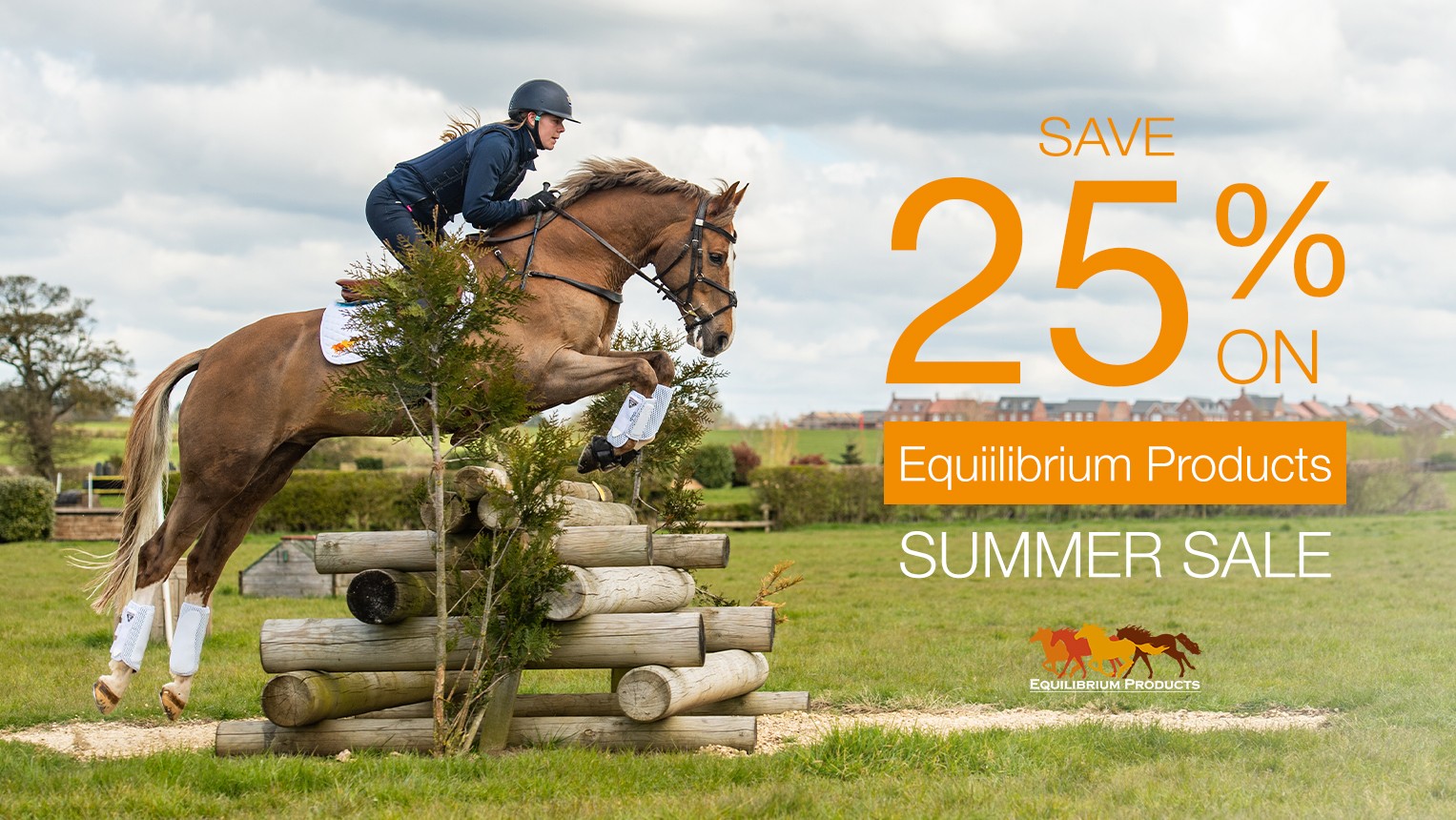 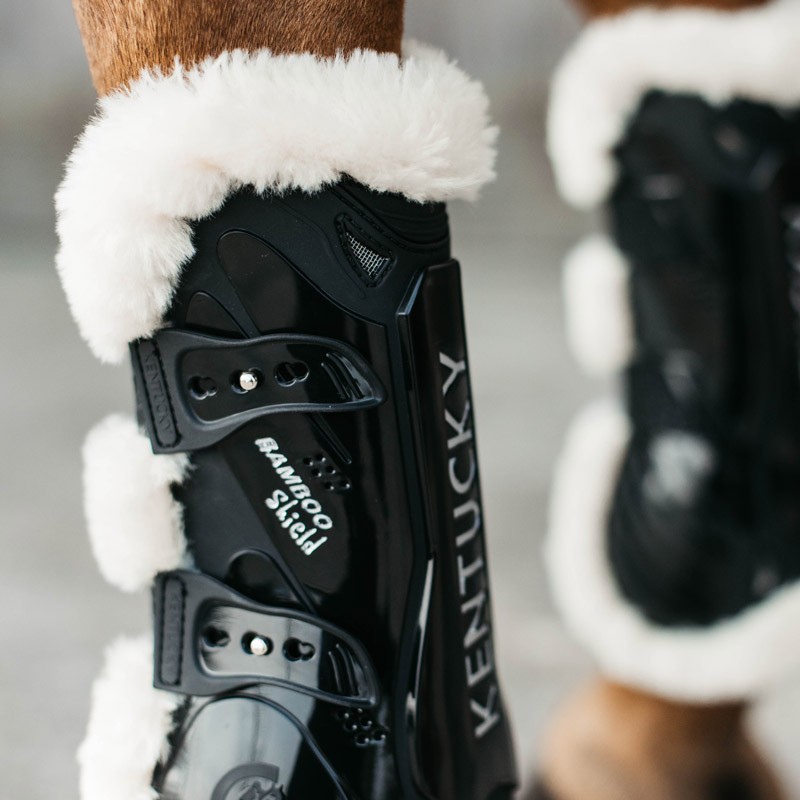